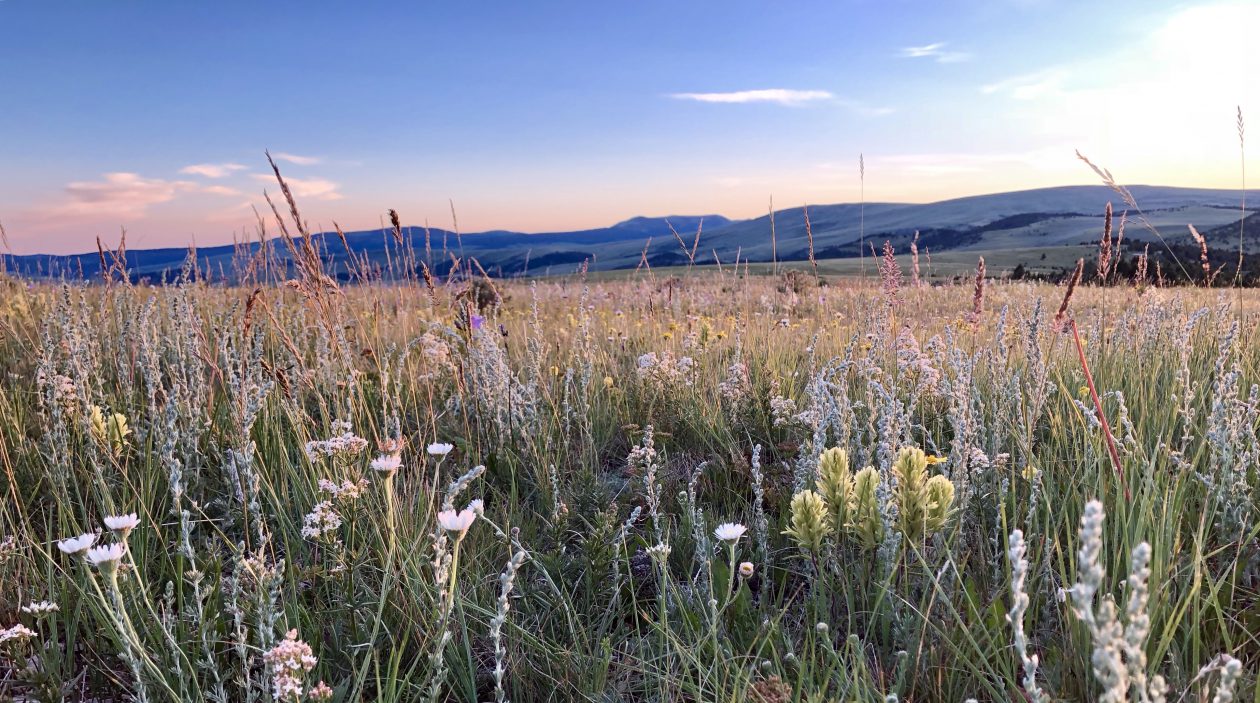 So I’m running around the Fairmount loop this morning when I decide to mix it up and take a different route by cutting up a side path to continue my run along Council Crest Drive. Council Crest is so much less crowded and I love running through the neighborhood I hung out in as a kid.

I was wearing my Oregon Ducks hat to celebrate our come-from-behind win over Stanford last night, when about halfway around Council Crest a guy pulls up and parks in front of his friends house, gets out of his car and says, “go ducks!” I stopped briefly to talk about our awesome victory (you know me – I can’t pass up an opportunity to talk about sports). One thing quickly led to another and he asked me if I wanted tickets to the next home game against Cal. The University of California at Berkeley is (momentarily) ranked higher than us and so it should be an incredible game. One of the teams will come out of next Saturday’s matchup with their perfect record intact, and the other team won’t. So of course I said yes! My jaw is hitting the sidewalk about now when he hands me his card telling me he’ll be out of town all week, but to call his office and make arrangements to pick up the tickets on Friday.

Though his name sounded familiar when he introduced himself I didn’t realize until I got home that Jordan Schnitzer, one of Oregon’s biggest philanthropists and art collectors, had just offered me tickets to a U of O football game.

It’s good to be back in Oregon!! Go Ducks!