During the last twenty-four hours I’ve been dually reminded of Mahatma Gandhi’s inspiring quote, “Be the change that you want to see in the world.”

On some days it seems a bit too theoretical, but last night when I ran into an old friend it was refreshingly real. Truth be told I only went to school with Gunnar for one year, but we ran into each other amidst a flurry of excitement at a restaurant in Portland and he recognized me after all these years (23 to be exact).

It would have been so easy for him to ignore me, but he stepped out of his way to say hello. He was so warm and charming and genuine. I wish everyone would follow his lead and be that open with the people around them, friends or enemies, in a truly genuine way. He probably doesn’t even know it, but he’s the change I want to see in the world. 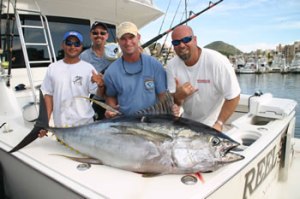 Gunnar is in the middle in the blue shirt. (photo by Rich Holland)