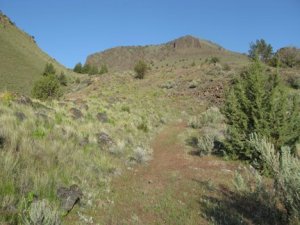 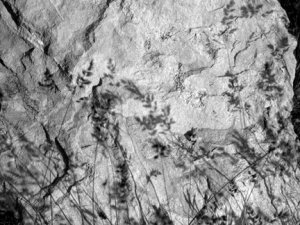 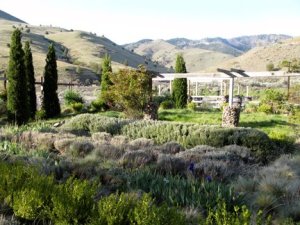 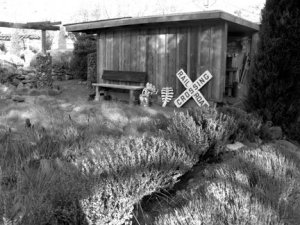 I felt like a moth drawn to the flame on Friday as the weekend approached, as the hours and minutes evaporated and I was that much closer to leaving the office and getting on the road. I was driving east through the Gorge and then south over the hills to Dant. It would be my first work weekend in a decade – the weekend where all the homeowners come together for a weekend to fix fences, burn debris, and repair miscellaneous things that have gone awry. It may sound boring, but its rare and so special to have everyone at Dant. Plus things had changed, houses had been passed down to other family members and so there were a lot of new faces. All of that brought a great energy to an already amazing place.

Lee and I drove over together, talking and listening to Oprah and Eckhart Tolle’s podcast about his new book, A New Earth. The sun was setting and long shadows were casting as we drove through the hills, down the gravel road, and alongside the Deschutes River to the gate and then the dock. That was the just the beginning of a wonderful weekend. Digging in the garden, playing with the boys, cowboys in black, cocktails at the barbeque, strawberry rhubarb pie, staying warm by the fire, an early morning hike followed by yoga overlooking the river.

I’m savoring the bliss running over from the weekend and resisting how its beginning to fade into the week. Breathe!

One thought on “savoring the bliss”