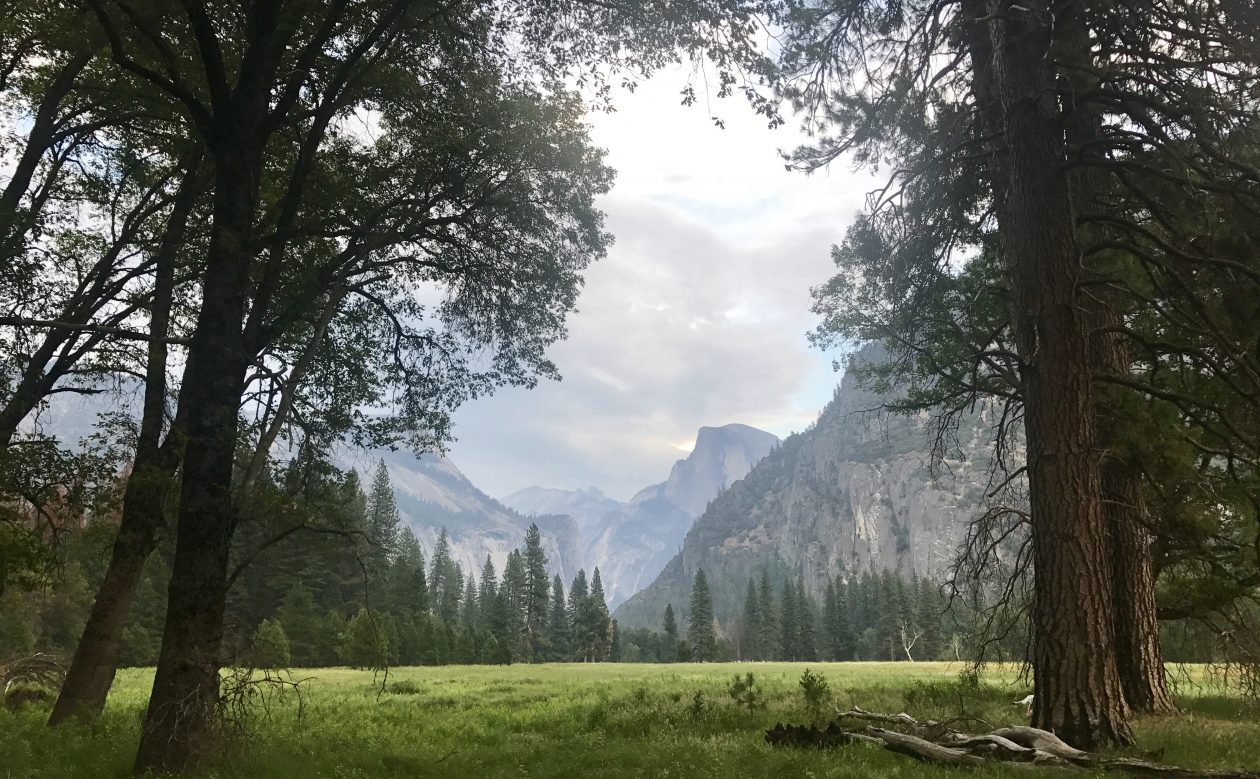 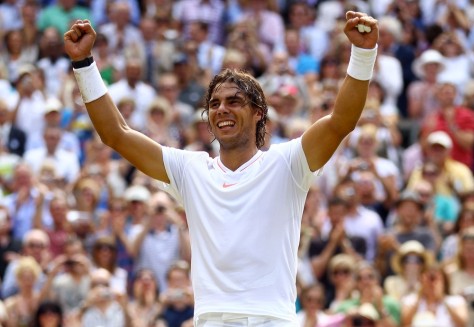 I’m missing Wimbledon big time and still reveling in Rafa’s incredible win at the Championships. His approach to the game – namely to give every point 100% – has always inspired me. But to come back from serious knee injuries, an abdominal injury and the devastating news of his parent’s divorce which derailed his 2009 season to win the French Open followed by Wimbledon is astounding. He’s one of only a few to have won those tournaments back to back (Rod Laver, Bjorn Borg, Roger Federer are the others) and the only Spaniard to win Wimbledon twice. The final match wasn’t as dramatic as in years past when he met Federer in the finals, but it was just as sweet. Congratulations Rafa! I love watching you play tennis.

Lovely day in the forest watching it wake up. #spring #oregon
Cozy day at this cabin while the rain fell around me in the forest.
New Narcissus are loving these warm sunny days and chilly nights. #goodmorning #spring #portlandoregon
April Love Day 2: Sky #aprillove2021 #sky #silhouette
One of my favorite spring days is when my red-flowering currant pops. The warmer sunny days have been a game changer for the garden this week. Not sure who’s happier, the hummingbirds or me.