The World Series extending into November… spring training AND the the Super Bowl in February… tennis played every month except December… football in August?! This is messed up! Maybe not as bad as the financial markets, but professional sports need some oversight. Just like President Obama appointed a pay czar, he needs to appoint a sports czar. And yes, I’m putting my name forward as a candidate with vision.

Sports are seasonal. Baseball is summer. Football is fall. Basketball is winter into spring. It’s perfectly fine to have the playoffs extend to the first month of the next season, but not beyond that. Extended seasons dilute the sport and overlapping seasons don’t allow for fans to be as engaged. I can’t tell you how many times I’ve heard – baseball in November?! WTF?!

So I’m modeling my new calendar after the wisdom of the seasonal food movement where we eat blueberries in summer, apples in fall, citrus in winter. Through that model we look forward to those foods. They aren’t passed over, but celebrated. Sports should be similarly focused upon and celebrated.

I’m beginning with some changes to my four favorite sports:
• Baseball – mid-April to mid-September with the world series in early to mid-October
• Football – September to December with playoffs in January
• Basketball – January to April with playoffs in May and June
• Tennis – February to November 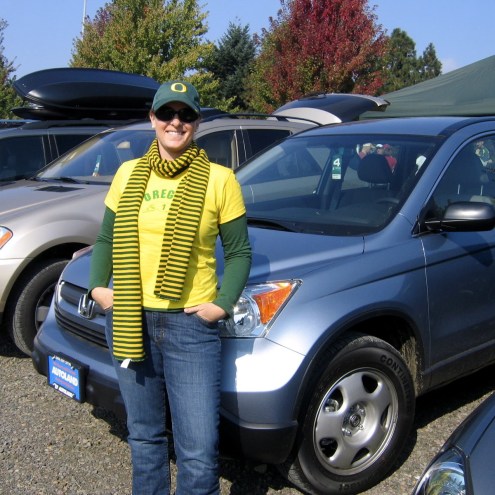 I just found out that Lawrence Halprin died this morning at 8:30 a.m. Coincidentally, I spent yesterday in the parks he designed in Portland which changed the direction of modern landscape architecture. I had no idea this morning when I posted photographs of those parks that he had just passed. The news organizations haven’t picked up the story yet, but I hope they capture the influence he had on public spaces and in turn our shared culture. Without him, public open space as we know it would not exist as it does.

Pettygrove is the second of four parks designed by Lawrence Halprin as part of the Portland Sequence. This park is often forgotten since it’s design was less revolutionary than either Forecourt Fountain or Lovejoy Fountain, two of the other parks in the sequence. However, this park has the most ties to the Northwest and the history of park design. Local basalt, deposited here during one of many lava flows that spanned the region thousands of years ago, is crafted into low stone walls which are modeled after those found along the historic Columbia River Gorge Highway. The park’s miniature pastoral design recalls the work of Frederick Law Olmsted, especially his design for Central Park. My favorite design feature stems from how the linear elements play off each other – the silver 60s era light standards against the warm brown bark of the shade trees. 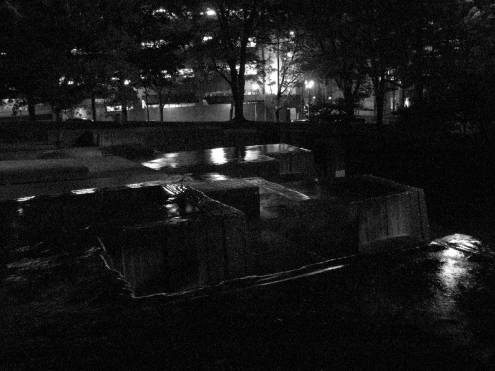 I’m working on a National Historic Landmark nomination for the Portland Sequence, landscape architect Lawrence Halprin’s ground-breaking design for public spaces in Portland. The sequence includes four public parks linked by walkways that were designed to span one of Portland’s late 1960s urban renewal projects. While similar urban renewal projects failed in other parts of the country, Portland’s has been deemed successful, in many ways because of Halprin’s parks.

Forecourt Fountain, the most visible of the four public parks, is turning 40 next year (just like me). While many parks of this era are dated, Forecourt Fountain (also known as Ira Keller Fountain for the man whose vision and political power was at the root of this urban renewal area) remains both modern and relevant. Though many of the forms and concepts are purely born of the late 60s and early 70s, they are also classic enough to transcend time and design fads. Added to that the park is both functional – serving as a place of respite on cooler days and a much needed wading pool on blistering hot days, and beautiful – a sculptural centerpiece both for both day and night. 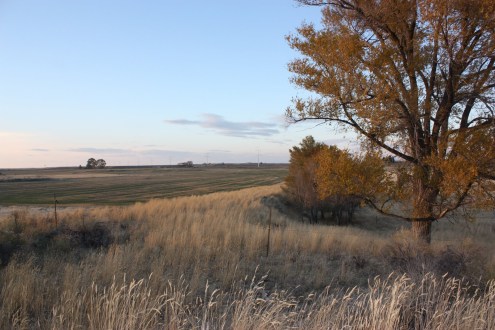 one of the barracks blocks – block 22 – covered this field. each block consisted of 12 barracks buildings, one mess hall and two bathroom buildings

remains of the root cellar which was built by the internees to store the vegetables they grew, which contributed to the fact that the internment camp was completely sustainable by 1944