I’ve been trying not to write about Rafael Nadal, but I just can’t hold back any longer. This will be a quick post. Everyone seems to be talking about his outfit for this year’s French Open so I wanted to take a moment to look back at what he’s worn at Roland Garros each year since he first played here in 2005.

I still think his outfit in 2005 when he won his first title is my favorite… and check out how young he looks! My least favorites are his outfits in 2007 and 2008 (Nike lost its way with these two combos). I was doubtful about him wearing sleeves, but they’ve grown on me and I love the colors he’s been wearing in 2009 including the hot pink with yellow accents he’s sporting at this year’s French Open. However, pink does not go well with Roland Garros clay (bad choice Nike), nor have the grey pants grown on me. They didn’t work last year and they don’t work this year. It’s not that I’m a traditionalist, but I like white pants on the courts and Nadal looks great in them.

Check out his French Open looks over the years. 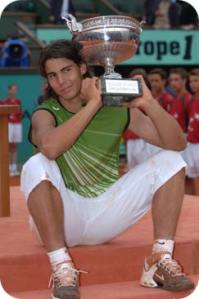 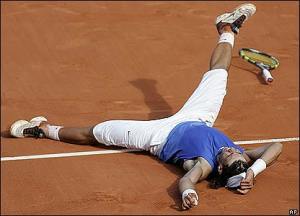 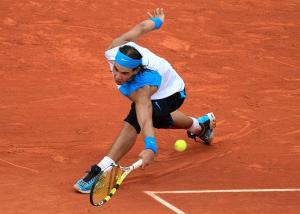 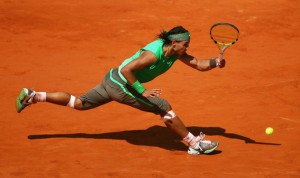 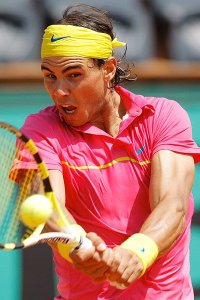